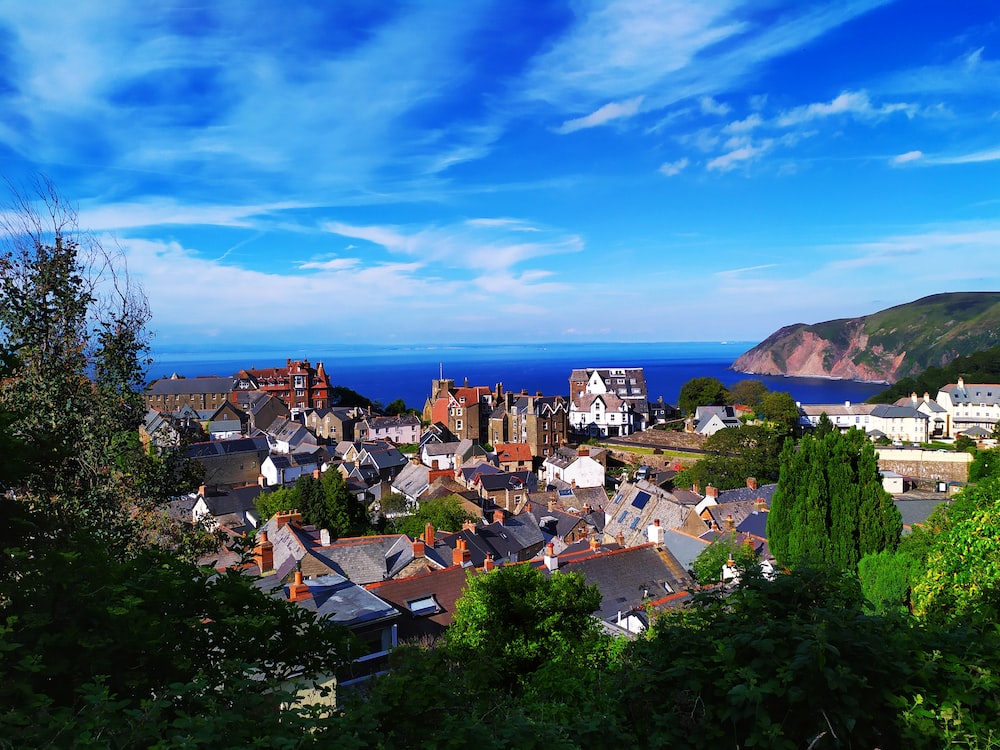 In 2010, the Department for Business, Innovation and Skills set priorities to return the nation’s economy to healthy through a commitment to be the greenest government ever with a long term plan for greening the whole economy. In Devon, this meant setting up a Local Enterprise Partnership (LEP) which could help drive sustainable economic growth and job creation.

Devon Local Nature Partnership has a complimentary role to work with the LEP to help grow a green economy. You can find out more about how this is being achieved through the Natural Capital page of this website.

However, in Devon, the surrounding ecosystems already provide varied and critical services for Devon.

Click on the drop-downs below to explore some of the amazing examples of ecosystem services.

More information on this topic can be found in the People and Economy section of Devon’s State of Environment report.